New firmware has been released for the PavoTube II 6C, and the new capability that it adds is important: this update makes it possible to control the PavoTube II 6C with the new NANLINK mobile app! This post explains how to download and install the new firmware, and it shows you how to control your favorite 10-inch LED tube light through Bluetooth with our mobile app. 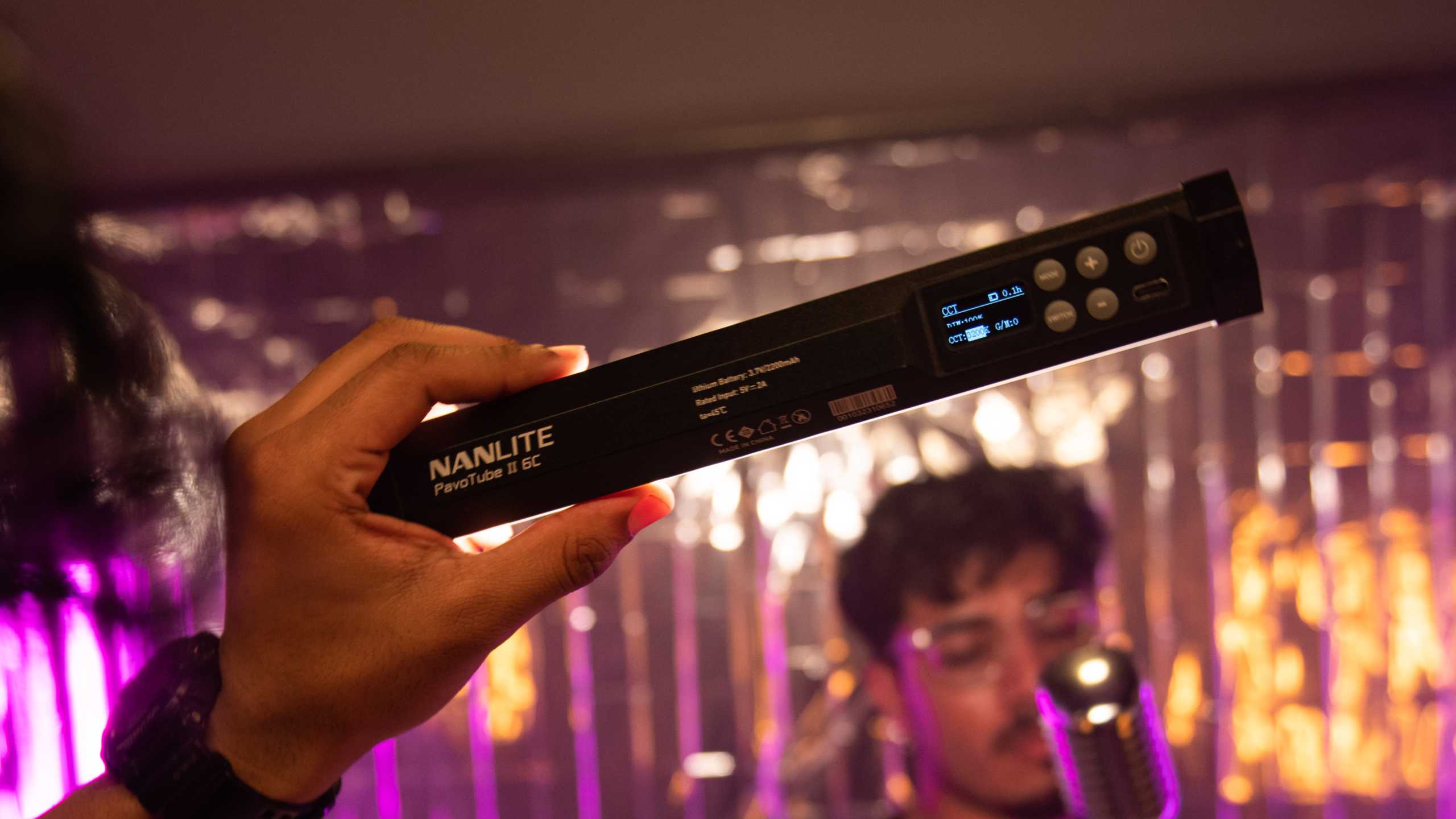 In order to load this firmware update, you are going to need a flash drive that connects to the USB-C port on the PavoTube II 6C. When I updated the firmware on my light, I used a Verbatim USB-C Store 'n' Go Dual USB Flash Drive and it worked perfectly.

When you have a flash drive to use, we advise that you remove all of the files that are on it, and reformat the drive to either FAT or FAT32. Clearly written instructions for how to format your flash drive are provided in our post about updating the firmware of the PavoTube II X.

How to install firmware on the Nanlite PavoTube II 6C

With this firmware update installed, you can now control your PavoTube II 6C wirelessly with the NANLINK mobile app!

You can now control your light with the NANLINK app. You can change the mode of the light from CCT to HSI, Effects and more. You have deep control over dimming, saturation, G/M shift, and every parameter of the fixture. If you find a combination of settings that you like, you can easily save it as a recallable preset.

We hope this information has been helpful! If you have any questions, please contact us and we will respond as quickly as we can. Taking care of our customers is our top priority.