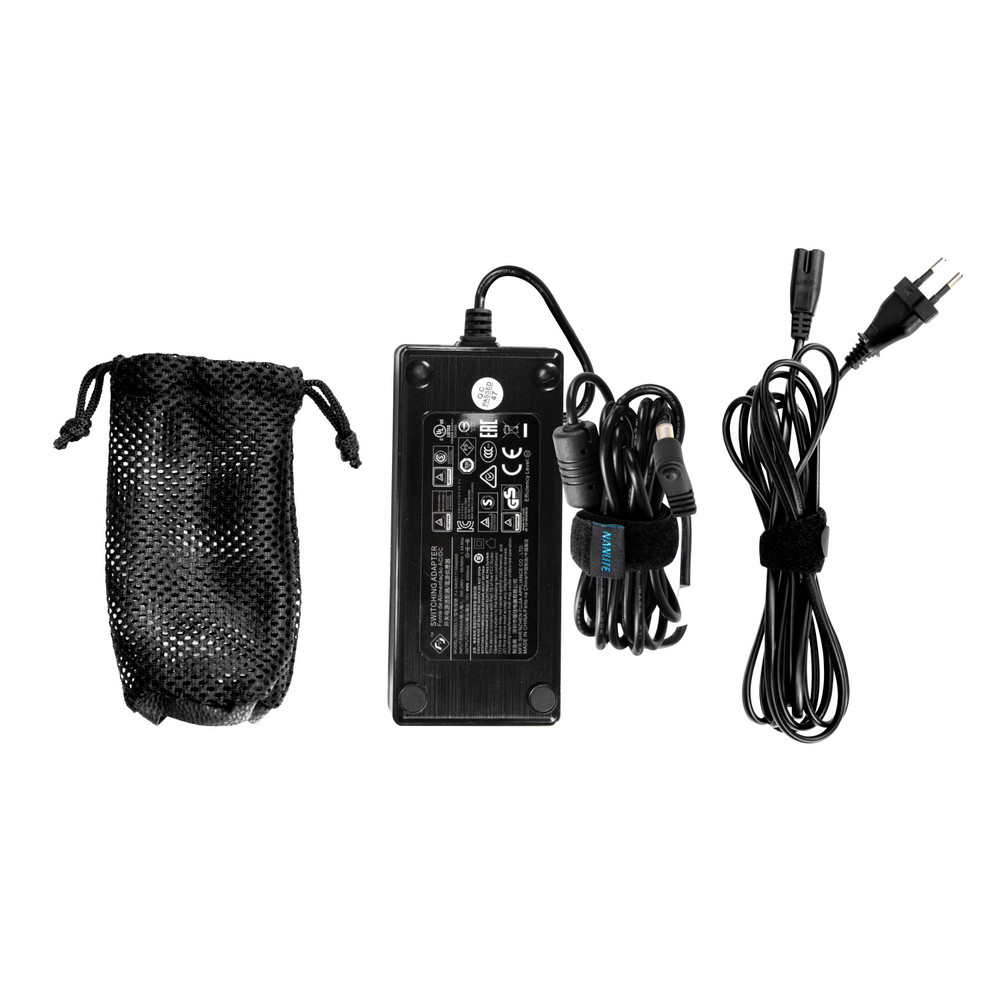 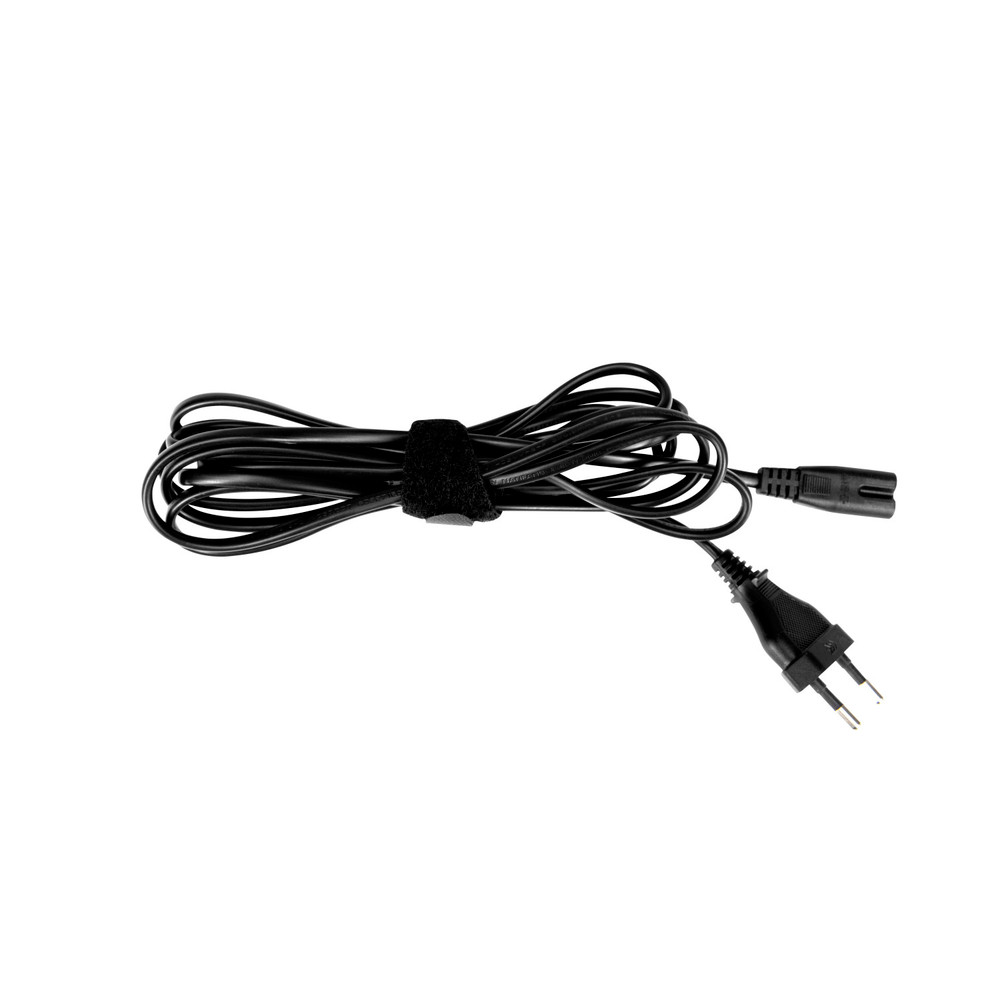 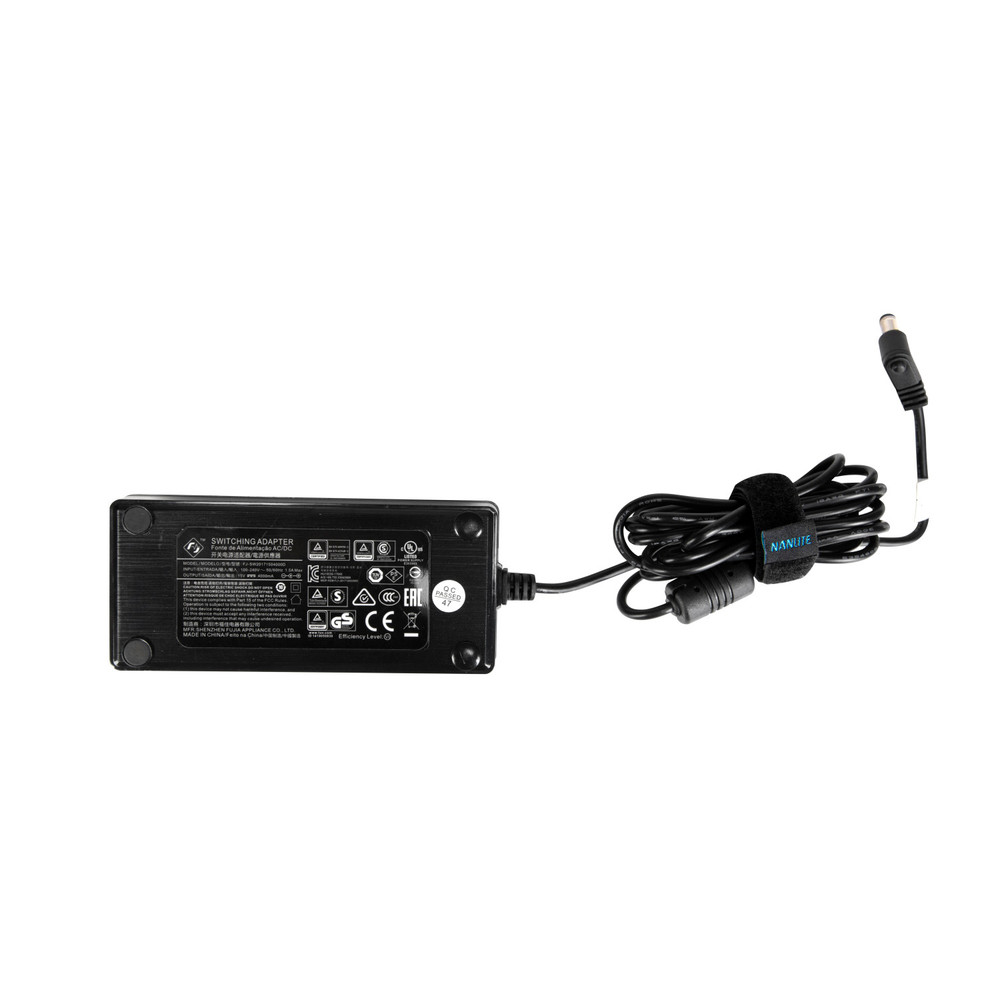 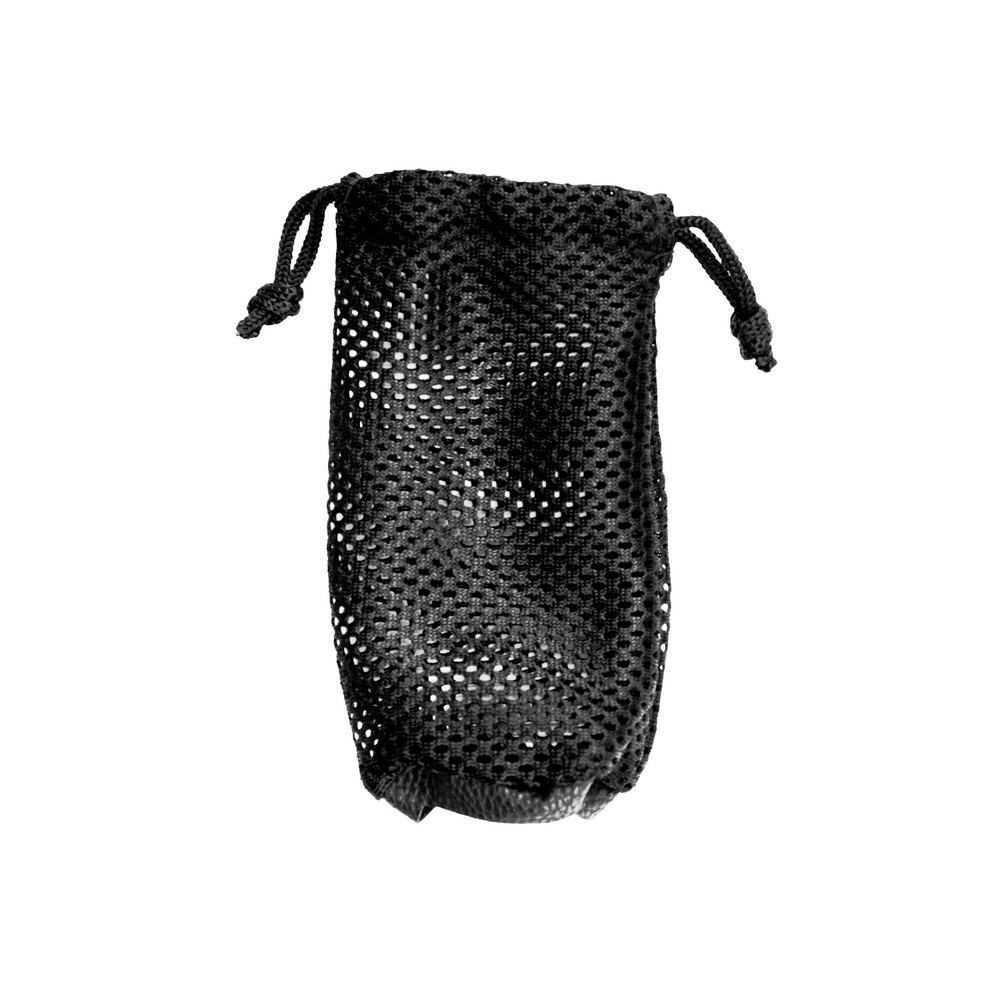 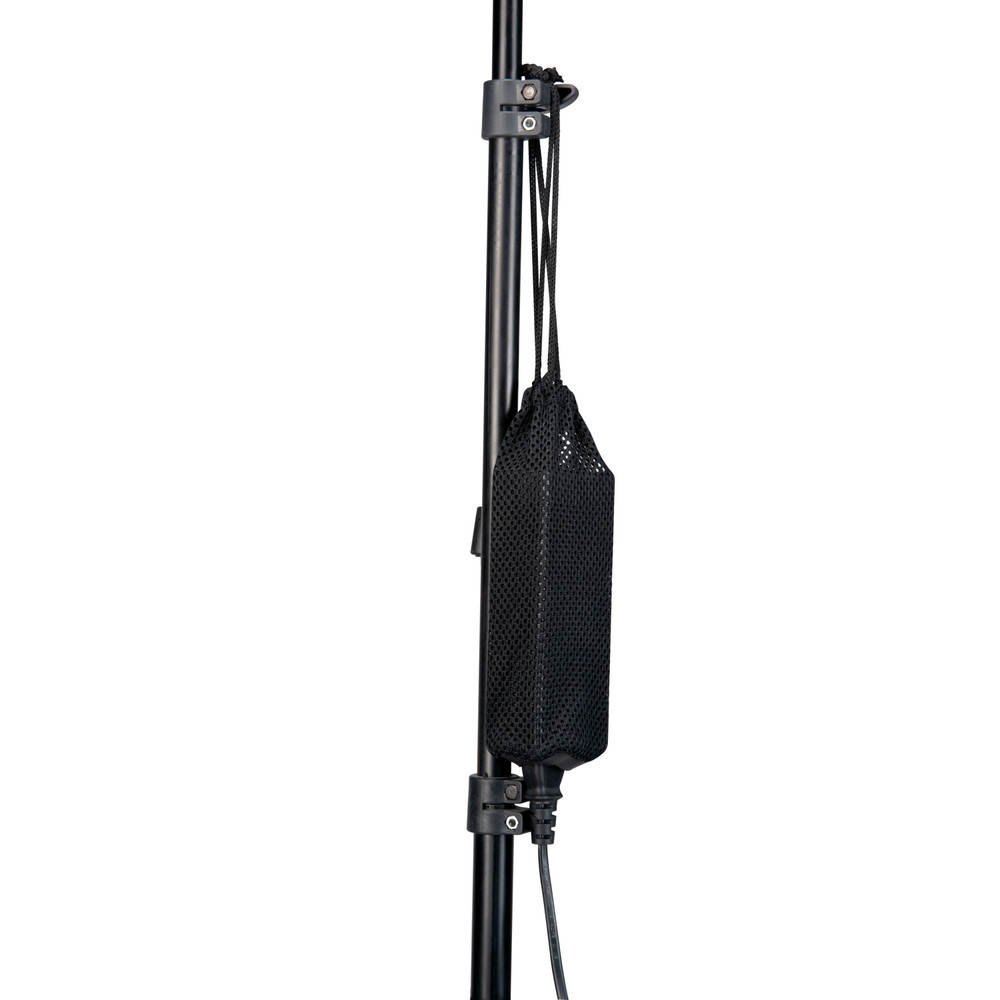 Never Run Out of Power
For video and photo shoots where you have access to AC power, this power adapter lets your Nanlite PavoTube 30C or PavoTube II 30X run continuously.

Replacement Power Adapter for PavoTube 30C and 30X
Accidentally misplace your PavoTube power adapter at a shoot? If so, this is the replacement you need.

A Great Accessory for Multiple PavoTube 30C Kits
If you have a PavoTube 30C 2 or 4-light kit, this additional power adapter will be useful to have.