As many of you reading might know, Nanlite offers a great deal of variety when it comes to continuous lighting. Our fixtures include monolights, PavoTube LED tube lights, ring lights, and RGB panels. In terms of monolights, a frequent question that comes up is, "What's the difference between the  Forza series and the FS Series?" Well, we're going to dive into this question and break down the main differences you will find in these two series.

What Makes These Lights Similar?

As we have stated, both the Forza lights and the FS lights are monolights with high CRI and TLCI ratings. All of Nanlite’s fixtures have a high quality of light and color rendering (a minimum rating of 95 CRI/TLCI throughout all of Nanlite’s lights). Another similarity amidst both lines is that all fixtures have a carbon fiber exterior and all of them have a locking yoke. The yoke allows you to easily point the light in the desired direction and then lock the light into that position.

Now with the exception of the  Forza 60 and Forza 60B, both the Forza and FS series have 90 degree receiver holes that allow you to mount them horizontally or vertically on a lighting stand or grid. This opens up your options for where and how to mount the light, making it even easier to aim. Another significant feature the two lines have in common (again with the exception of the Forza 60 and Forza 60B) is that both have Bowens-style mounts. This opens up an entire world of modifiers to use. Nanlite makes a great deal of Bowens-mount modifiers you can see here, but this also means that if you already have a Bowens modifier in your lighting kit both these lines provide the opportunity to utilize the tools you already have at your disposal. 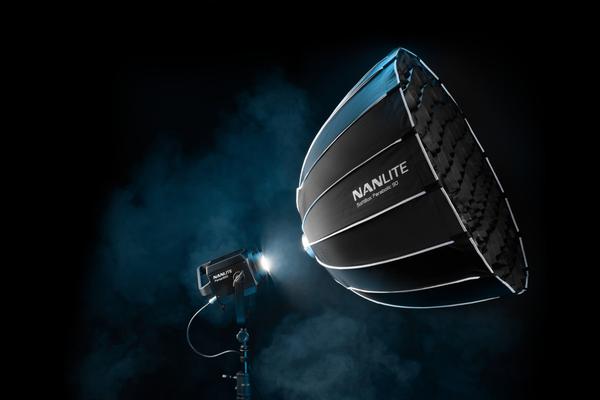 To wrap up the similarities portion of this extravaganza, a few honorable mentions include: similar menus and navigational systems as well as a great deal special effects to choose from!

Okay, onto what we are all really here for!

What Are the Differences Between the Forza and FS Series?

Now, although both series are monolights made with carbon fiber finishes, when you really look at the build of the two light series you will note some differences. The FS Series are more rectangular and longer from front to back than the Forza line. Below is a direct shot of the FS Series stacked on stop of each other and the two main body types you’ll see in the Forza line. Here you can note the aesthetic differences between the two lines. 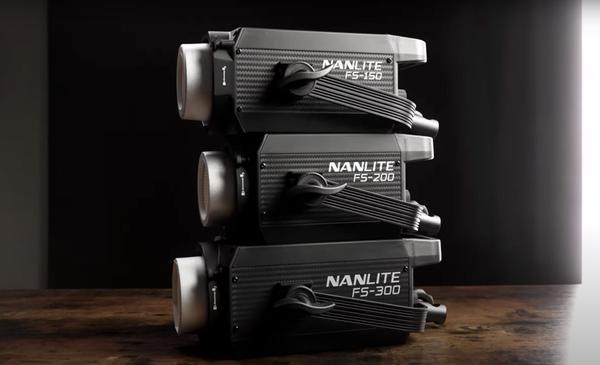 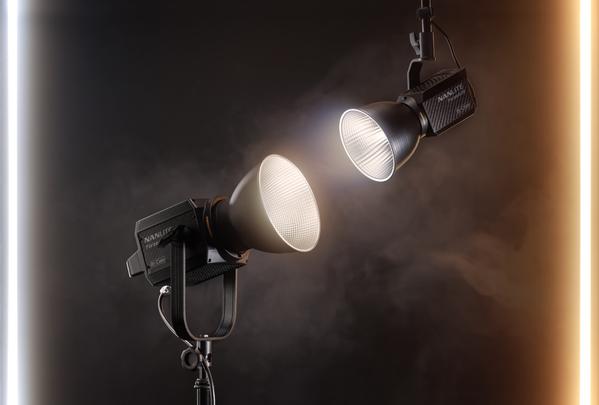 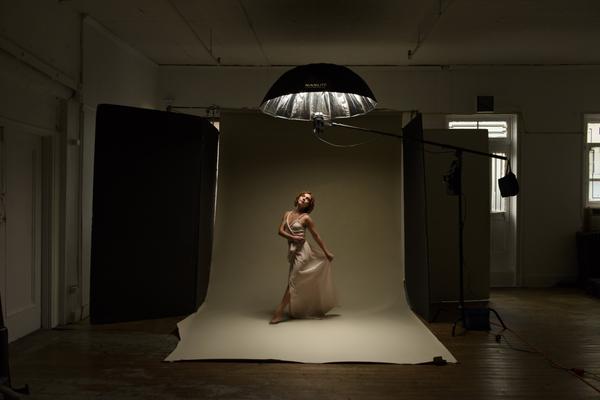 Off the bat, you will also notice that when you receive your very first Forza light, each one comes with its very own carrying case. The FS Series is meant more for studio use, and therefore doesn’t come with its own carrying case since Nanlite expects that the FS lights will mainly be used in the same location.

The addition of a ballast for the majority of the Forza lights is a big distinction since that same ballast you can plug into your studio electricity also allows you to use V-mount batteries to power the light on location and take the light wherever you may need to use it. This combined with the included carry case make the Forza line a much more mobile option. 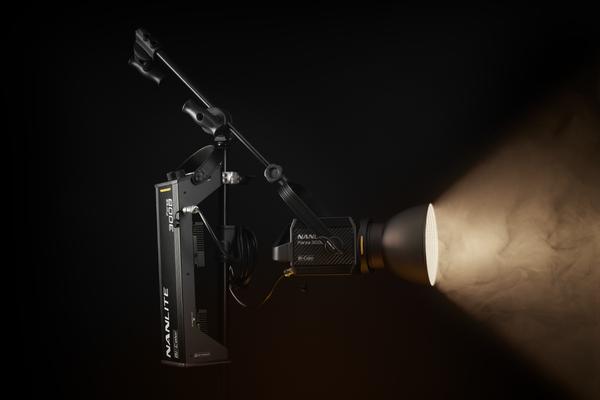 What about the light quality and intensity? The answer to this question lies in the different chips used for the Forza and the FS Series. The Forza line uses a COB chip which leads to a higher intensity light. In other words, the Forza line overall will be brighter than the FS Series. However, the FS Series uses the CSP chip. Although this means there’s less intensity, the CSP chip adds a much softer and pleasant light that a lot of photographers appreciate. 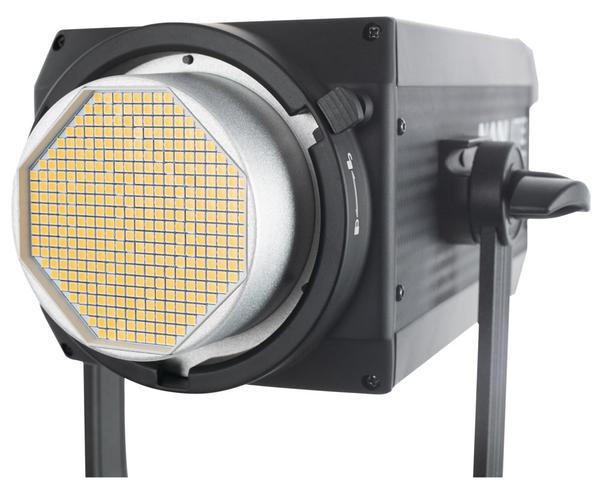 Why are Forza lights more expensive than the FS Series?

Both lines provide capable lights with high CRI and TLCI numbers. But if you are asking yourself why the Forza line in general is more expensive, the answer lies in what you’re getting from each series. The Forza line comes with a carrying case, ballast and battery options. So the increased intensity and brightness of the light combined with the ability to be mobile accounts for much of the increase. However, the FS Series provides a consistent quality light at an affordable price.

This is a great question. Honestly there are many content creators out there that could and do use both. Overall, if you want incredibly bright lights that are mobile and location ready the Forza line is well suited for you. Many filmmakers and video production crews lean toward the Forza line. However, if you’re someone who almost always shoots in studio and lights a soft quality of light the FS Series is right up your alley. Many photographers and video content creators shooting in the same space would benefit greatly from adding one of the FS fixtures to their line up!

Hopefully this article was helpful! If you have any questions, please contact us and we'll respond as soon as we can.