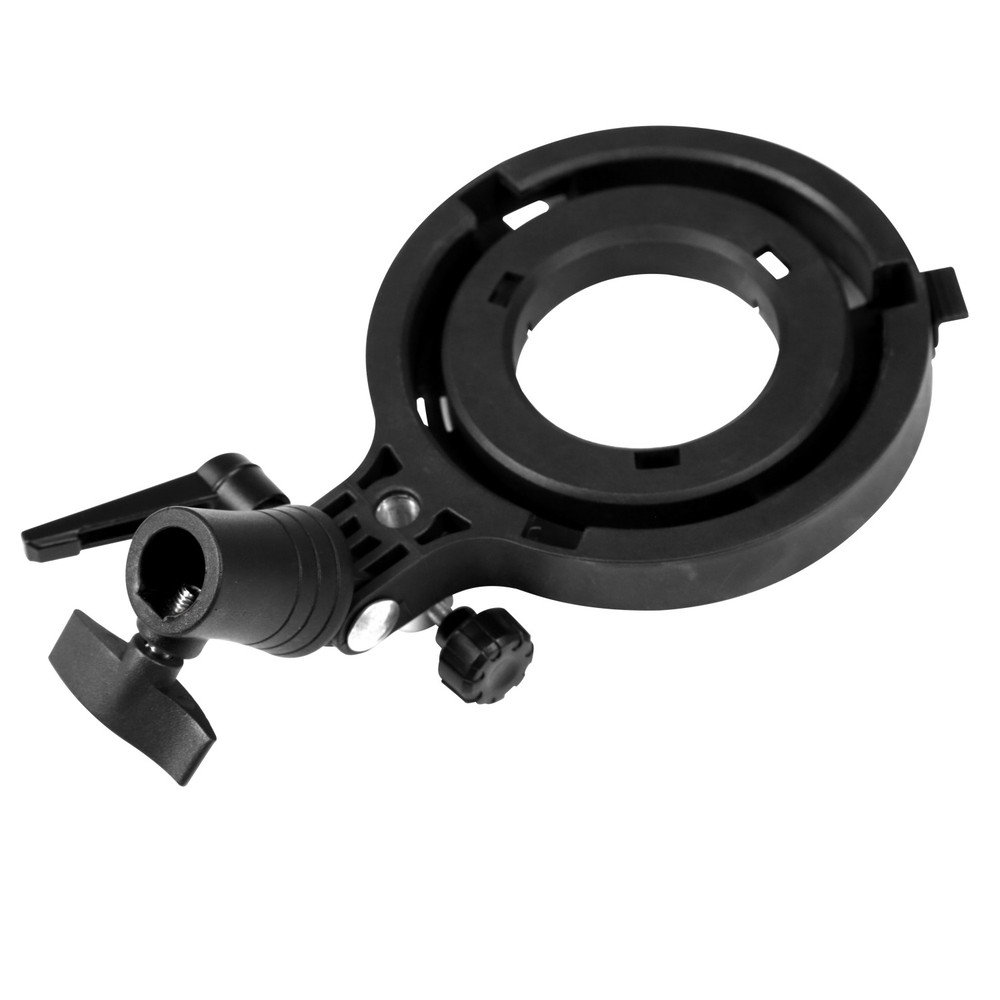 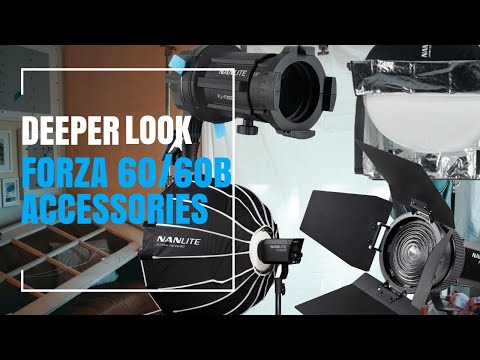 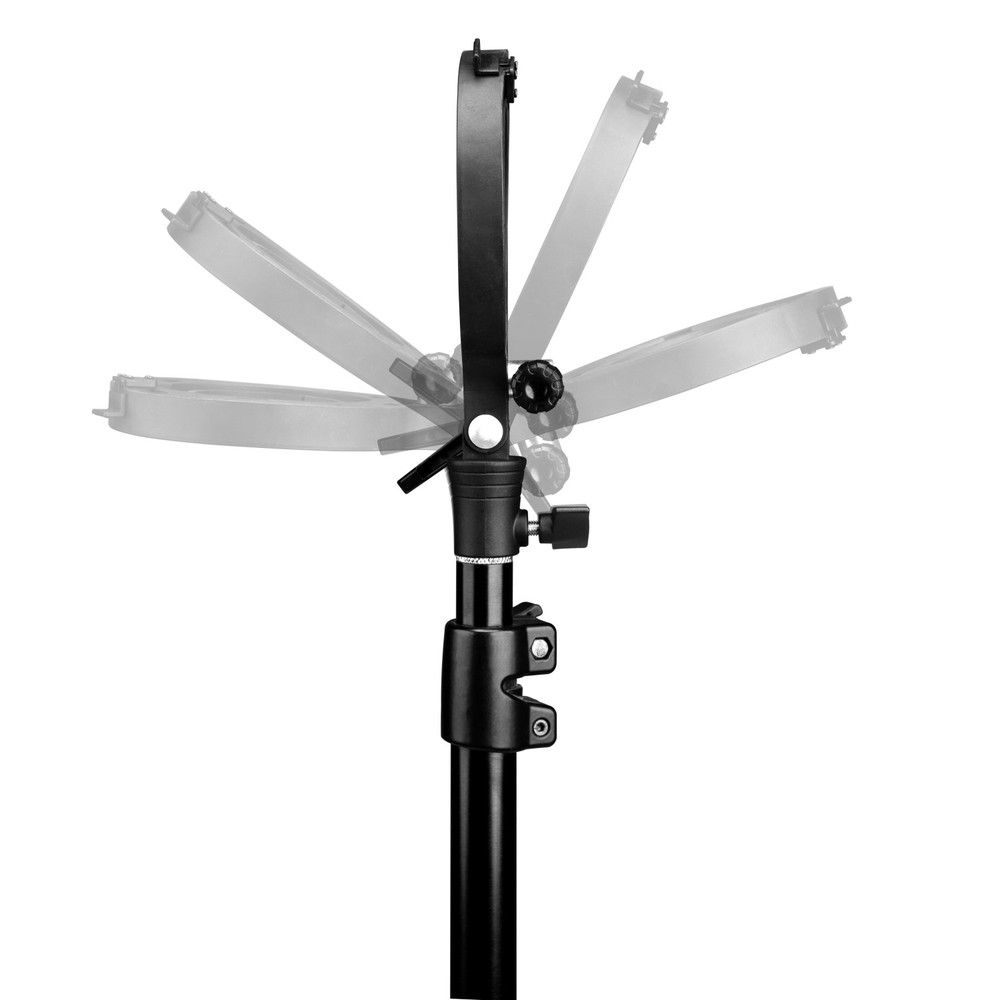 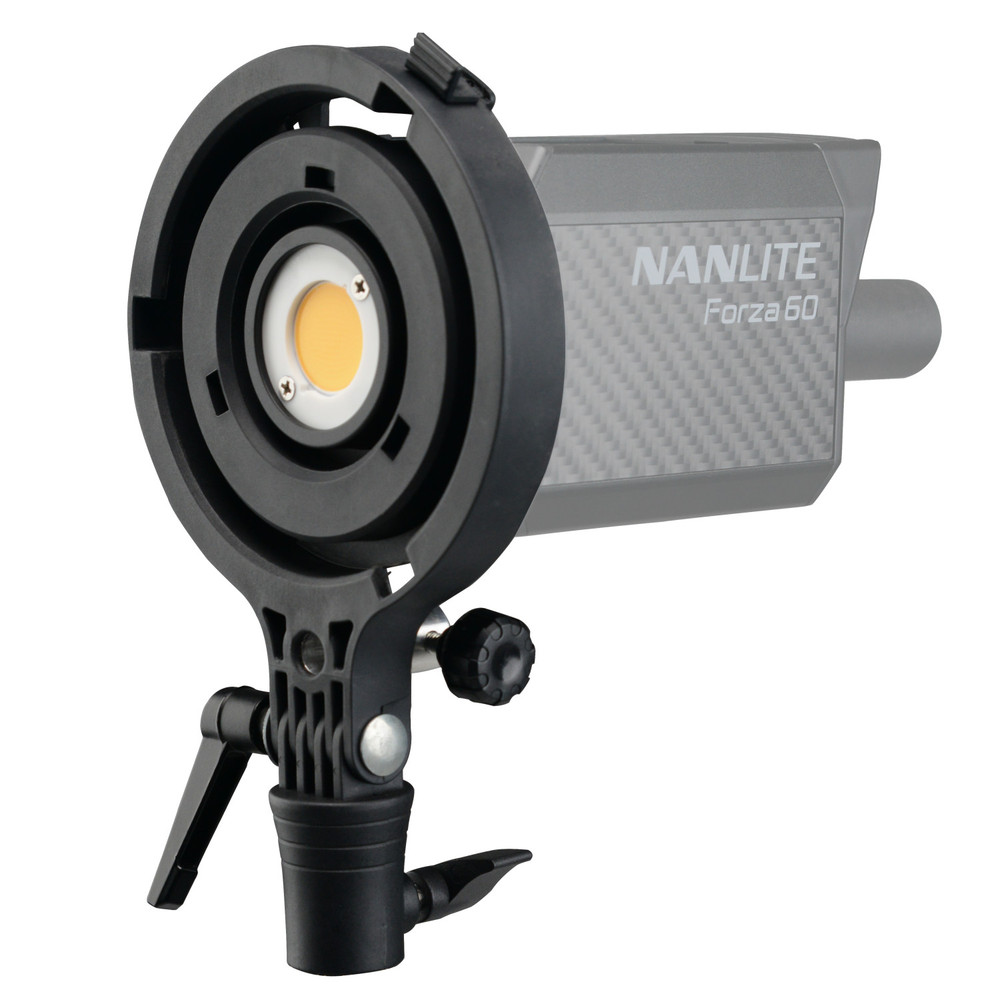 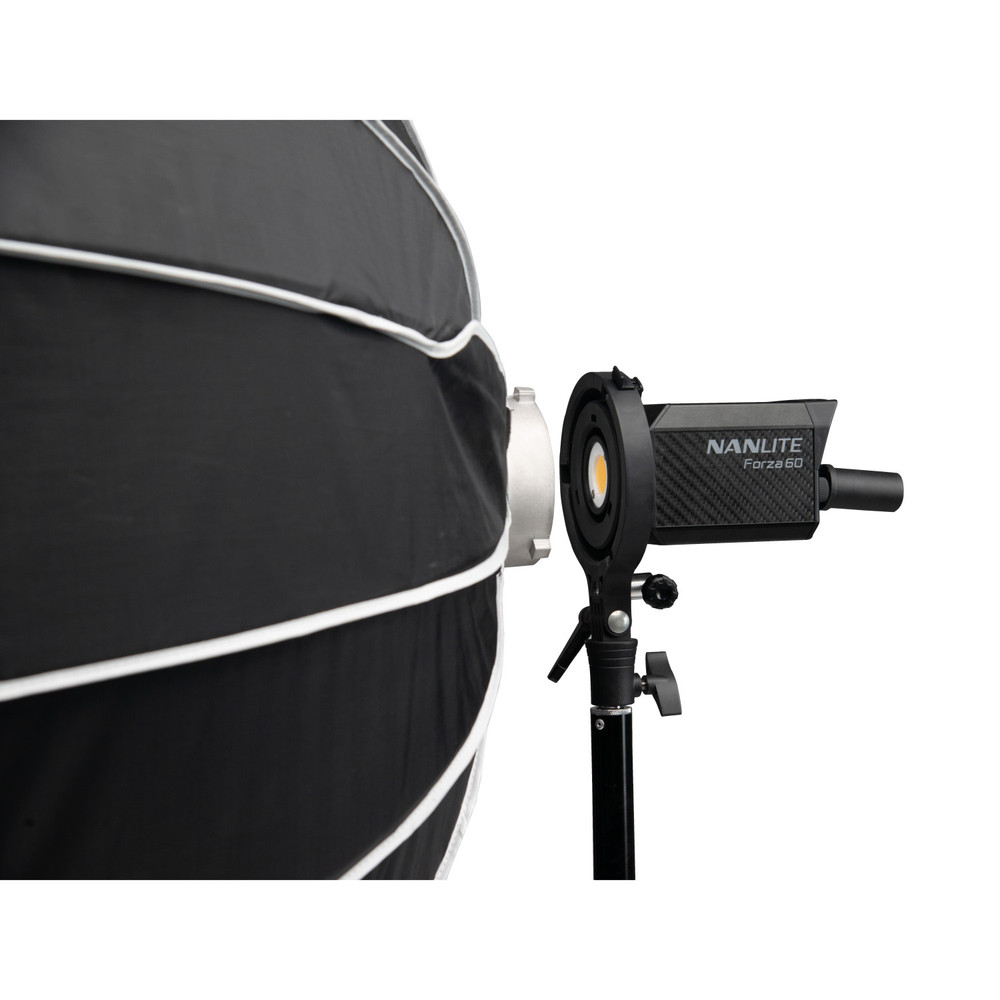 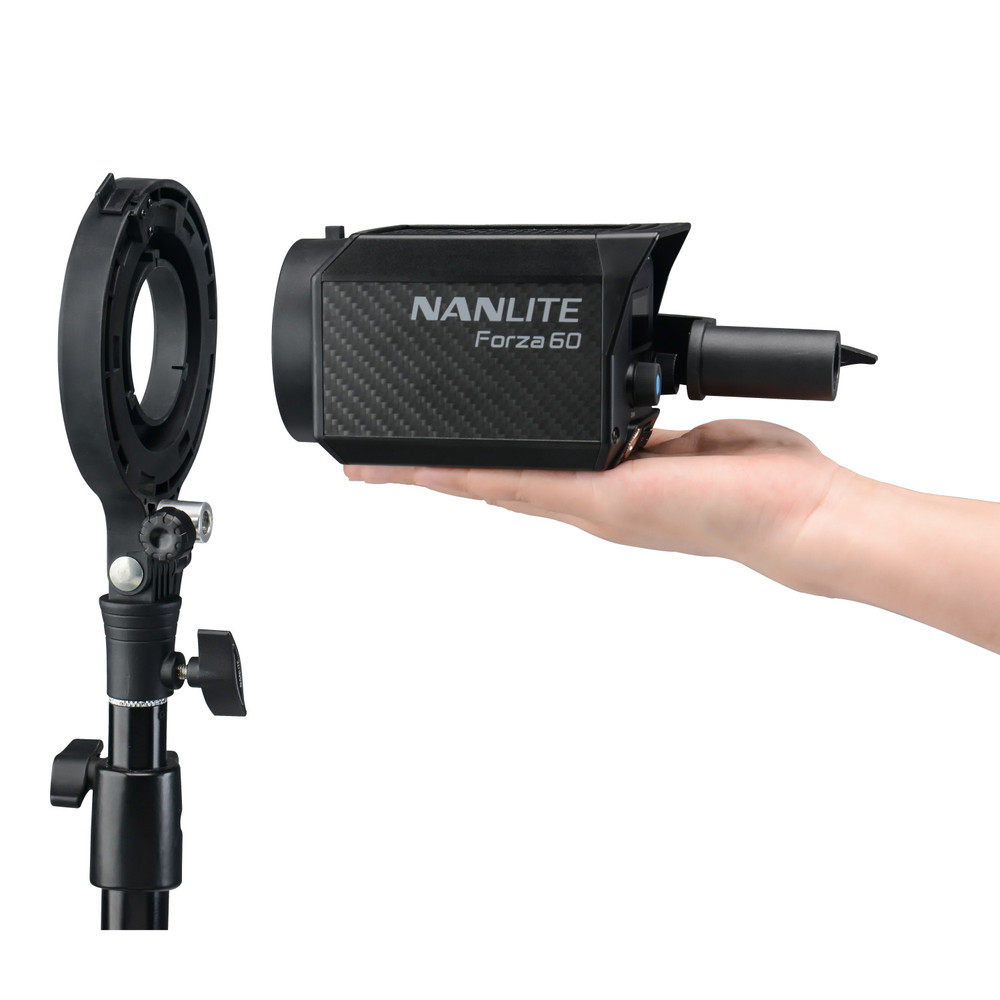 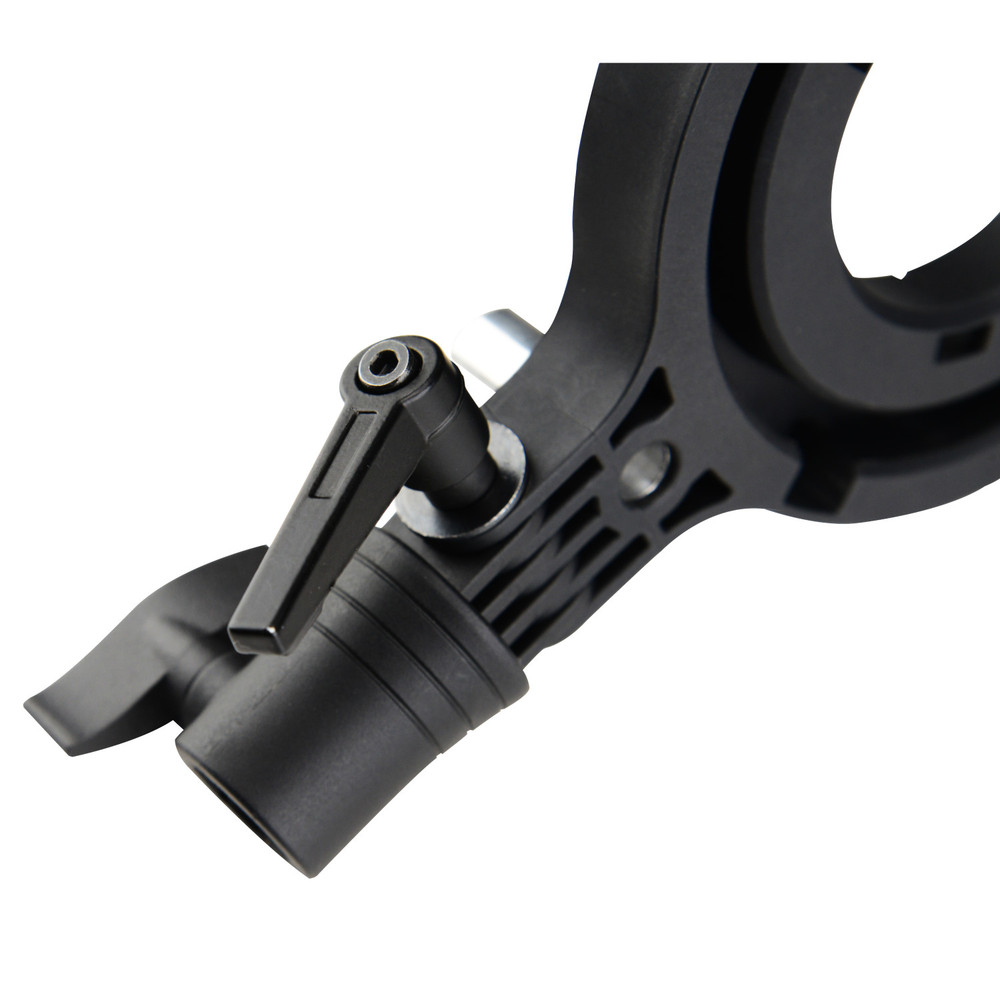 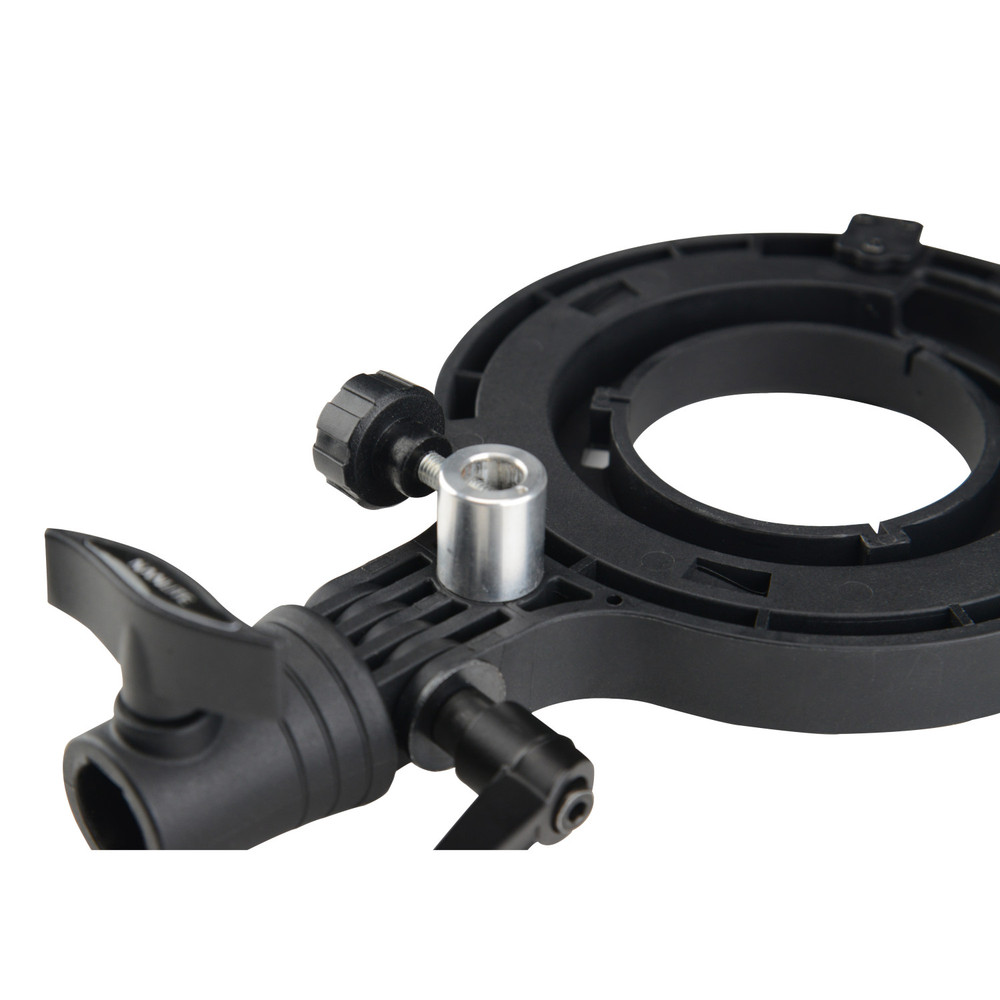 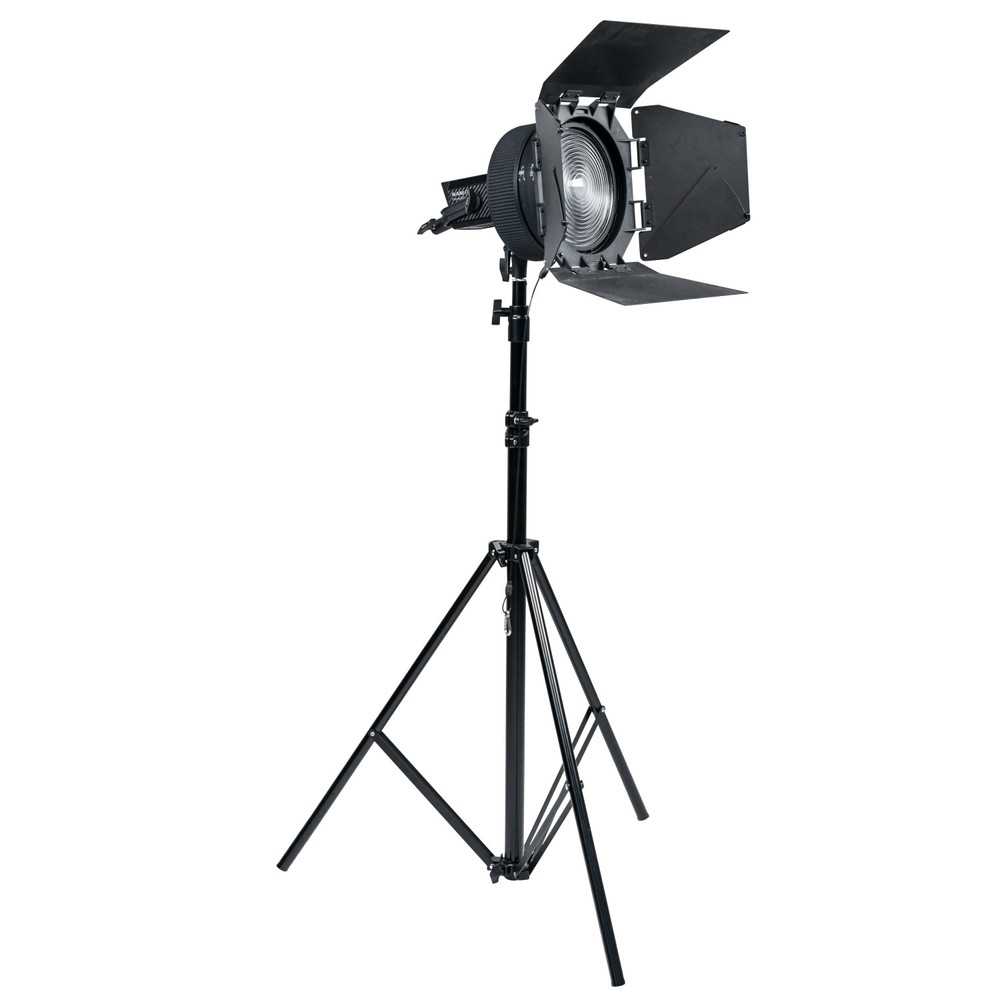 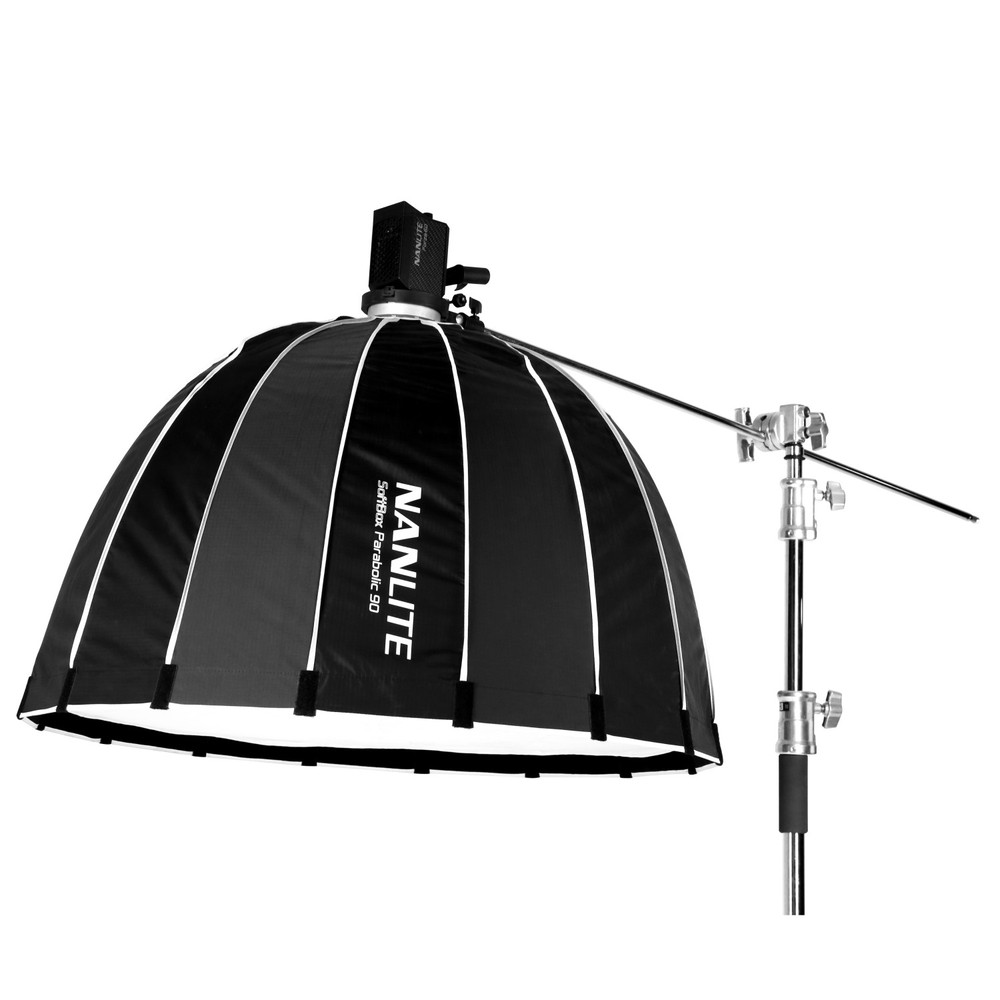 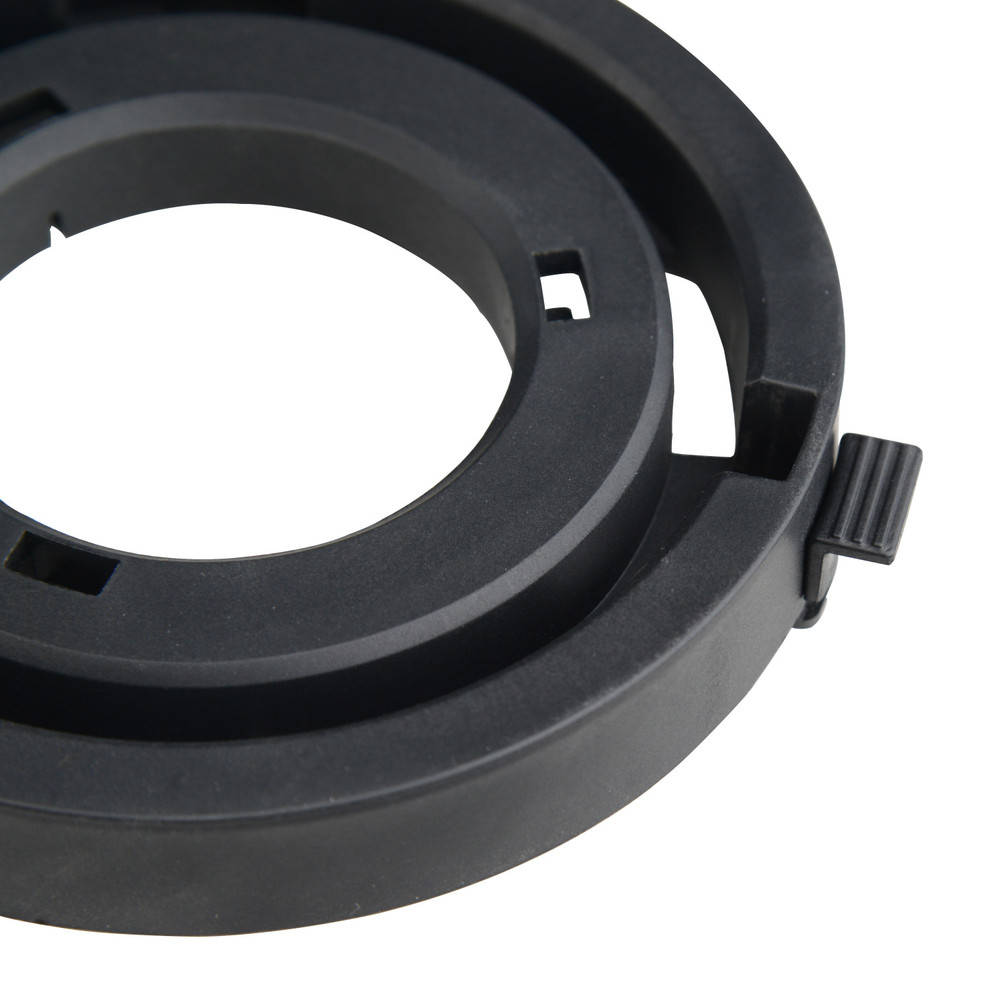 The Nanlite Forza 60 Bowens Mount Adapter expands the light shaper compatibility of the Forza 60 to include most Bowens S-Mount softboxes, and accessories as well as umbrellas.

Bowens Style Light Modifier Mount
Utilizing a near-universal Bowens style mount, this adapter makes the Forza 60 compatible with a massive selection of light modifiers. Including, but not limited to, Nanlite's line of softboxes.