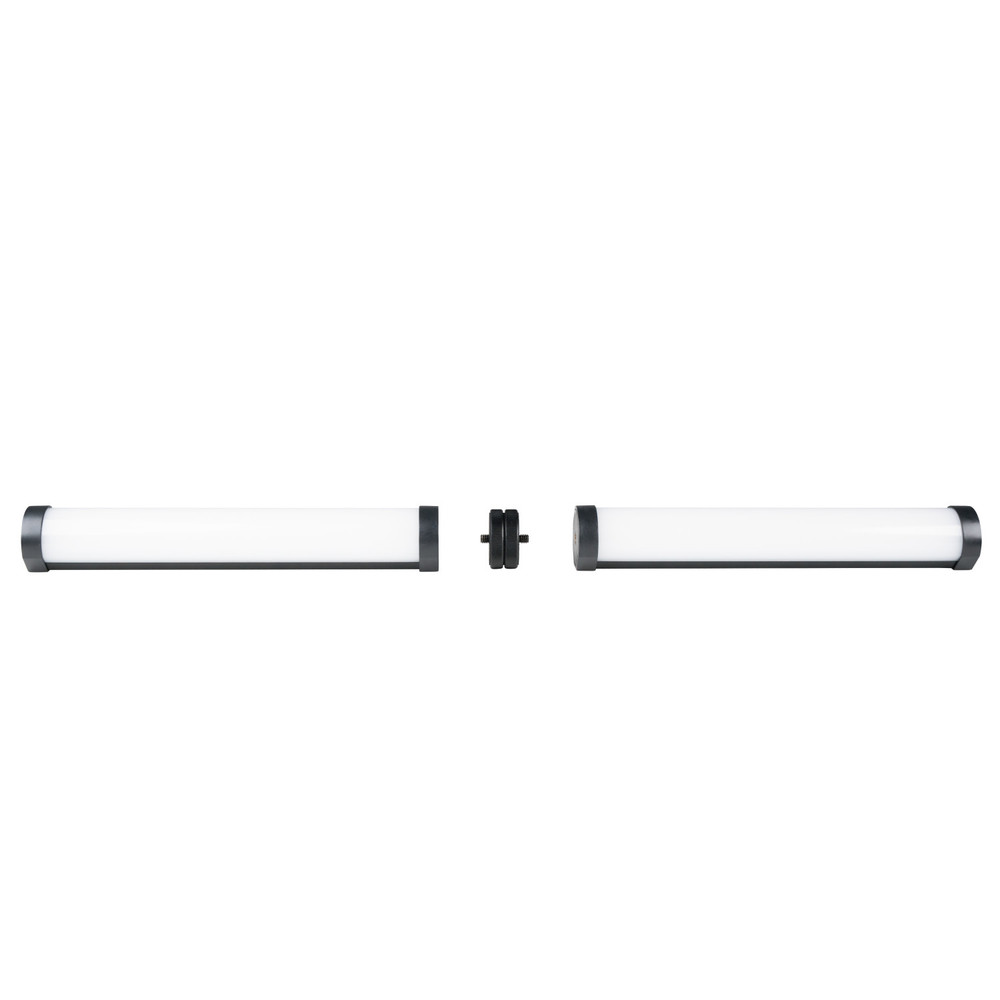 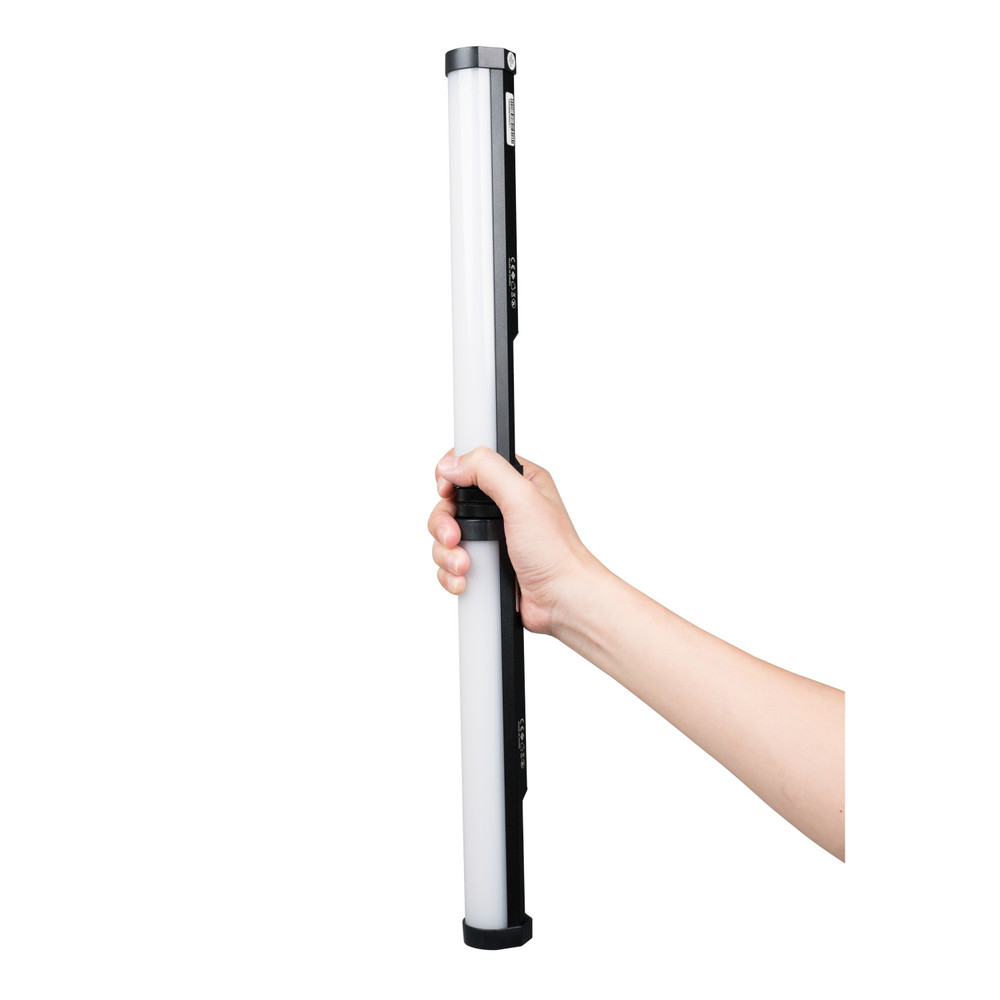 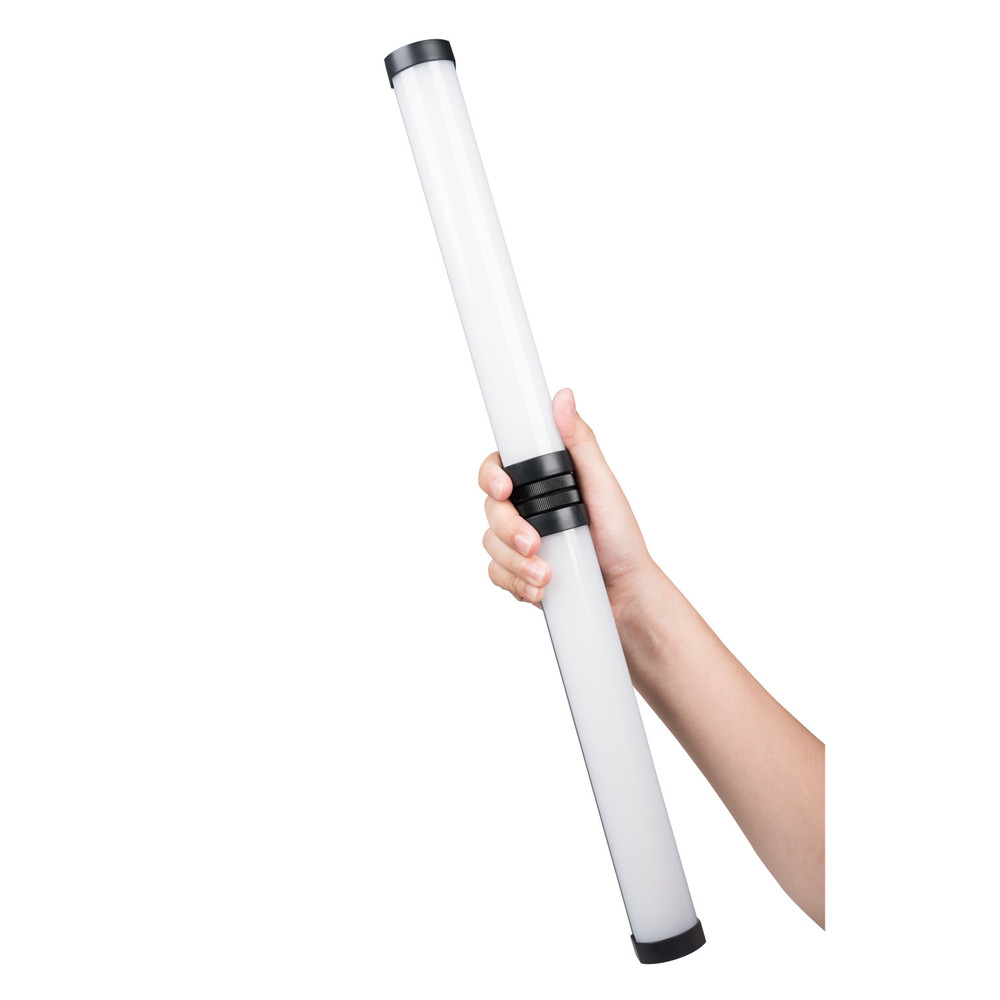 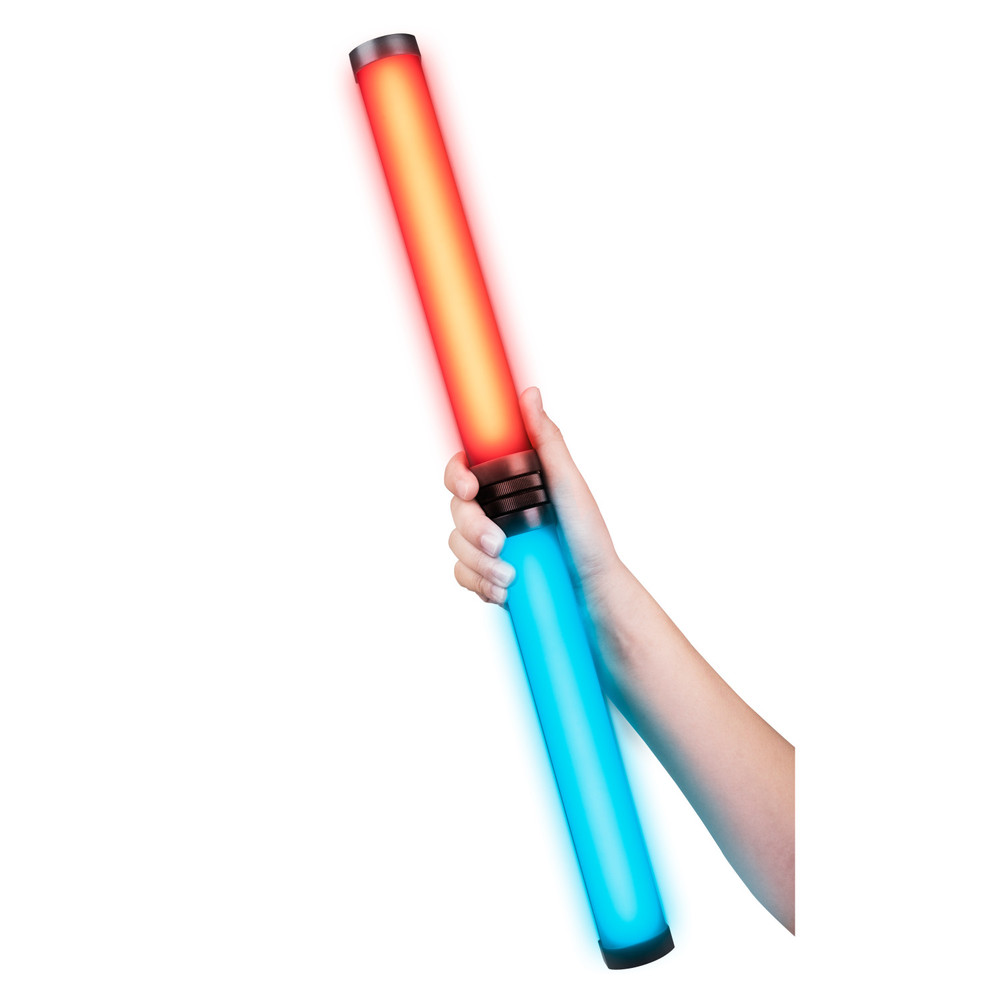 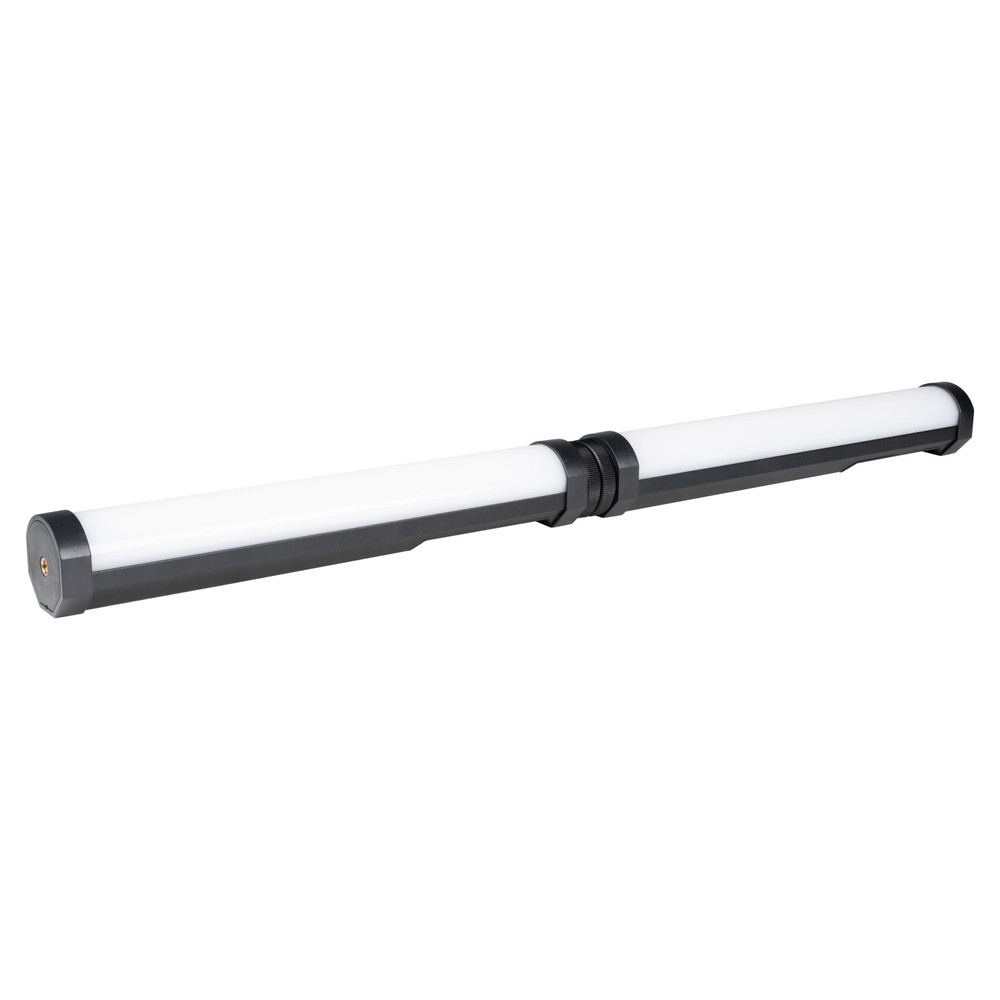 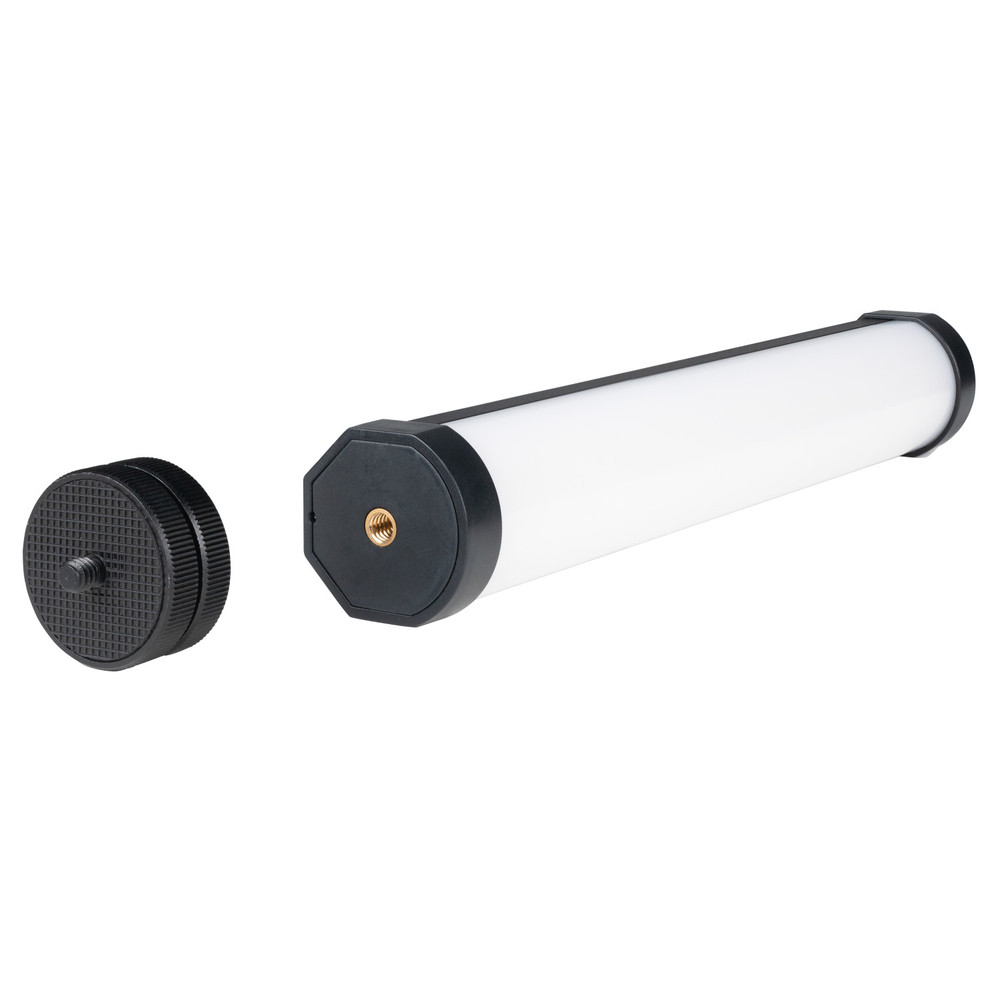 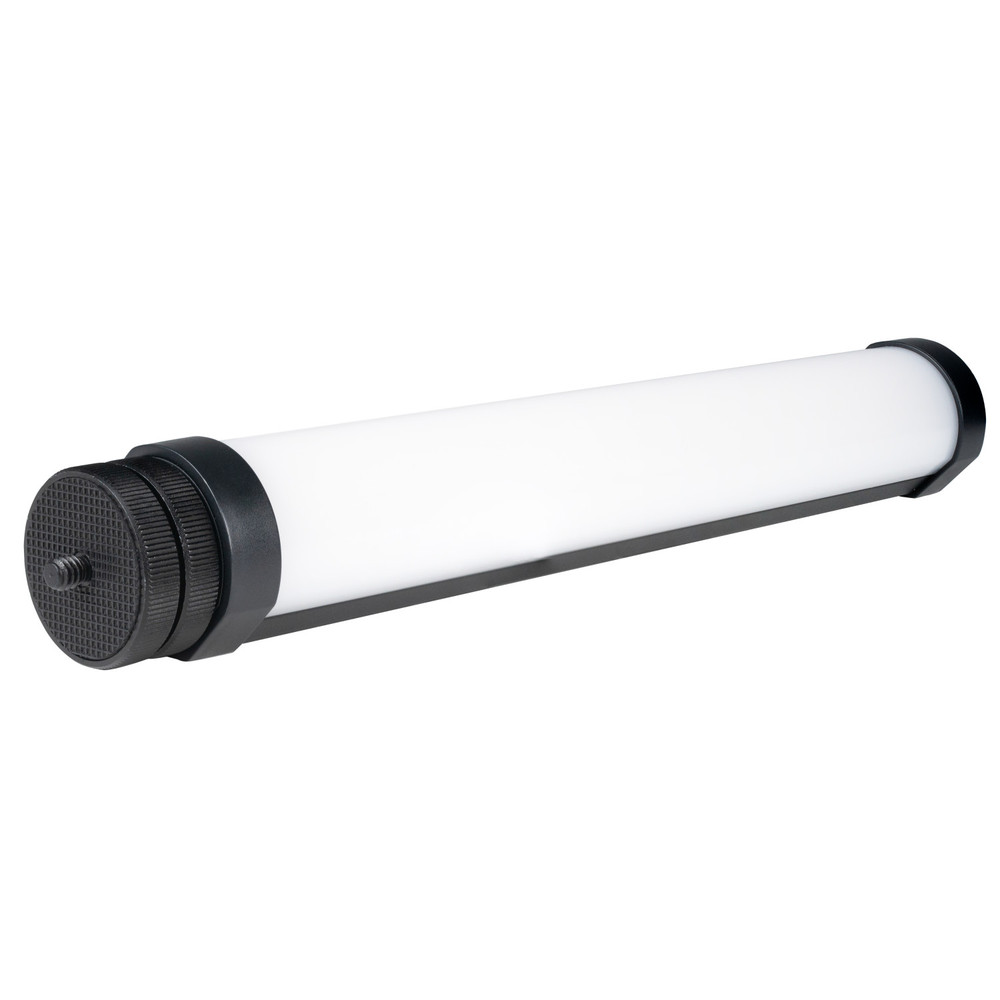 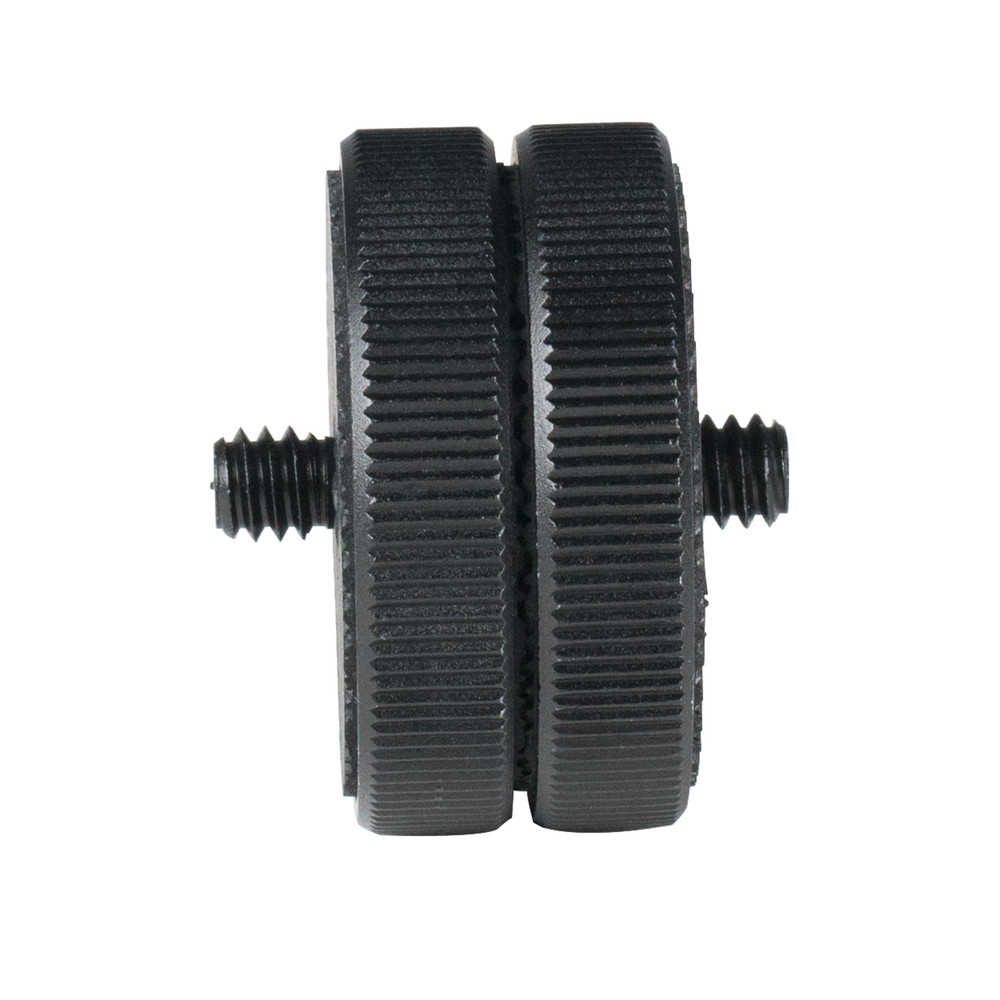 Studio Quality Lighting on the Go
With adjustable color temperature from 7500-2700K with green to magenta adjustment, a CRI of 98, and a TLCI of 95, the PavoTube II 6C packs studio-quality lighting into a go-anywhere, travel-friendly package. It also features a choice of over 360 static light colors on the RGB spectrum and can cycle through the entire spectrum at a speed of your choice.

No Cords Needed
Powered by an internal Li-ion battery, the PavoTube II 6C can run for 65 minutes at full brightness and can be charged by any USB-C source, including power banks for added run time.

Goes Anywhere
Small enough to fit in any gear bag, the PavoTube II 6C is compatible with most T12 diameter accessories and features two 1/4 20" receivers as well as powerful magnets for mounting nearly anywhere.

Practical Effects
With fifteen pre-programmed special effects in a simple-to-master menu system, the PavoTube II 6C makes it easy to imitate lighting scenarios that can otherwise be tricky to recreate. At the touch of a button, you can simulate the lighting effects of an emergency services vehicle (cop car), flame (candlelight), lightning storm, an SOS signal, an explosion, welding, camera flashes, and more.